When you are serious about singing, get serious vocal coaching from the technical teachers behind the Emmy®-winning and Grammy®-nominated Philadelphia Boys Choir and the Philadelphia Girls Choir. The Philadelphia Vocal Conservatory is open to the public for voice instruction. You now have the exclusive opportunity to sharpen your vocal technique and music skills with Michael Ashby and Maria Russo.

Weekly lessons can be 30, 45, or 60 minutes and cover a variety of repertoire, from opera to art songs to musical theater and from the classical to the modern era. Faculty guide each student through an individualized curriculum designed to develop musical, vocal technical and performance skills. PVC also provides performance opportunities, including recitals and masterclasses.

Michael Ashby earned his Masters of Operatic performance from New Jersey City University and his Bachelor of Science in Music Performance from Indiana State University.  He has performed regionally in opera, operetta, musical  theater, and theater productions.  In addition to our vocal conservatory he maintains voice studios at Ursinus College in Collegeville, Pennsylvania, and Community Music School in Trappe, Pennsylvania.  Michael serves as the vocal technical teacher for the Philadelphia Boys Choir and Chorale as well as the Philadelphia Girls Choir.

This summer will mark his fifth time directing the opera camp for the conservatory and his tenth opera camp in total.  His previous teen opera camps were directed at Rutgers University in New Brunswick, New Jersey, and for Philadelphia International Music Festival in Bryn Mawr, Pennsylvania. During his time at Rutgers he was a private vocal instructor with the Mason Gross Extension Division/Community Music Program for eleven years.  Michael also directs a beginning choral camp and a musical theater camp at PBGC.

Maria Russo, the acclaimed American soprano, first came to international attention in 1984.  She won the prestigious German Radio (ARD) Music Competition in Munich, Germany. As a result, she made radio recordings with the Radio Orchestras of Munich, Berlin, Frankfurt, Stuttgart, and Hamburg. She then became a member of the ensemble at the Stuttgart State Opera in Germany. Still a student, Miss Russo was the first place winner of the East and West Artists competition. She was awarded a New York debut recital in Carnegie Hall, earning her a glowing review from the New York Times. The American soprano earned a MM in Voice Performance at Northwestern University and studied at the Academy of Vocal Arts in Philadelphia. Her important teachers were Eva Illes, Nancy Williams and Elizabeth Fischer.

If you are interested in learning more about voice lessons, please email voice@phillyboyschoir.org or call 215-222-3500. 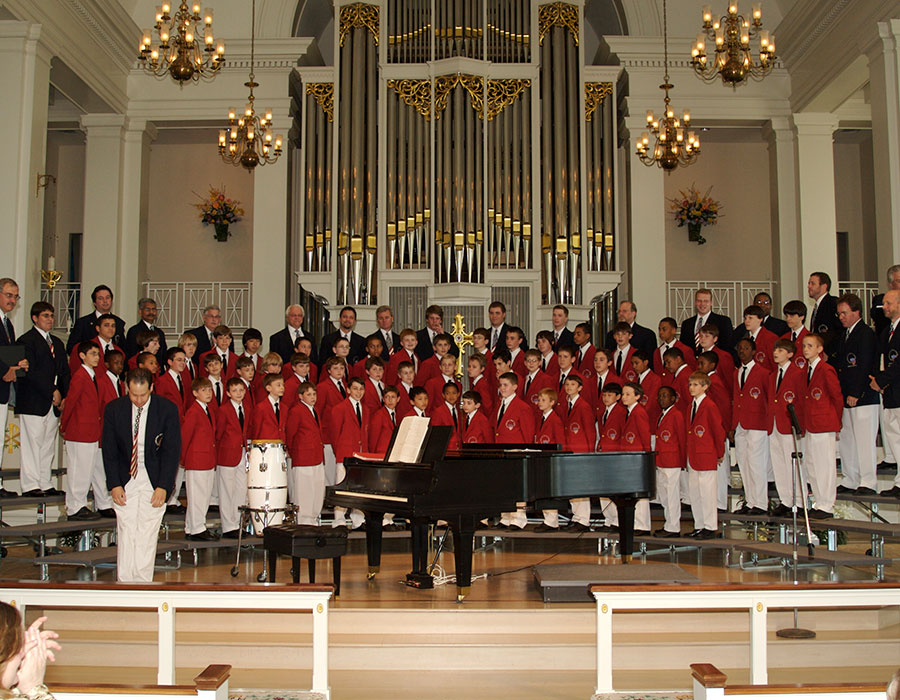 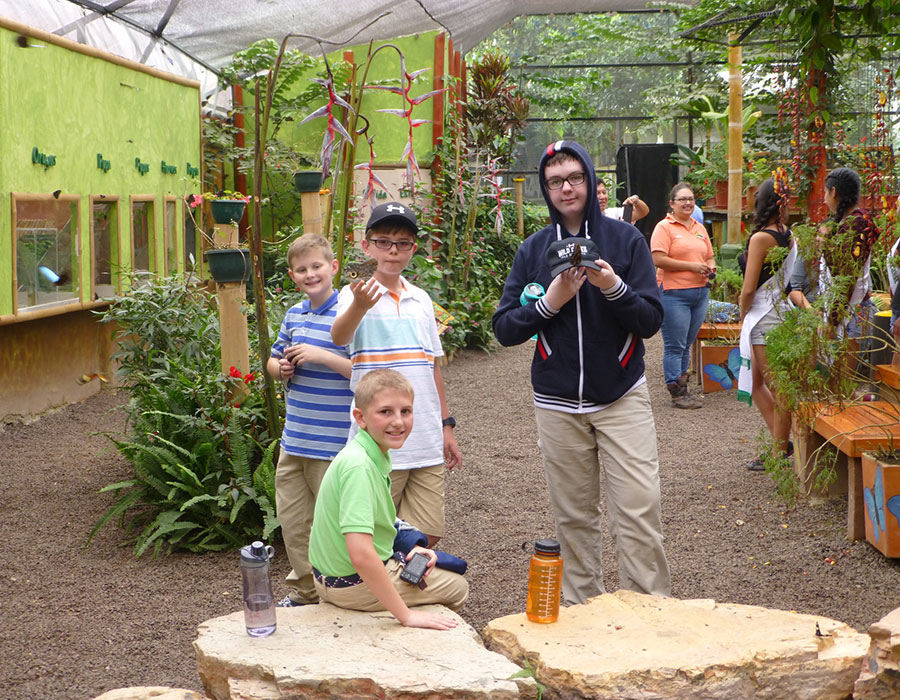 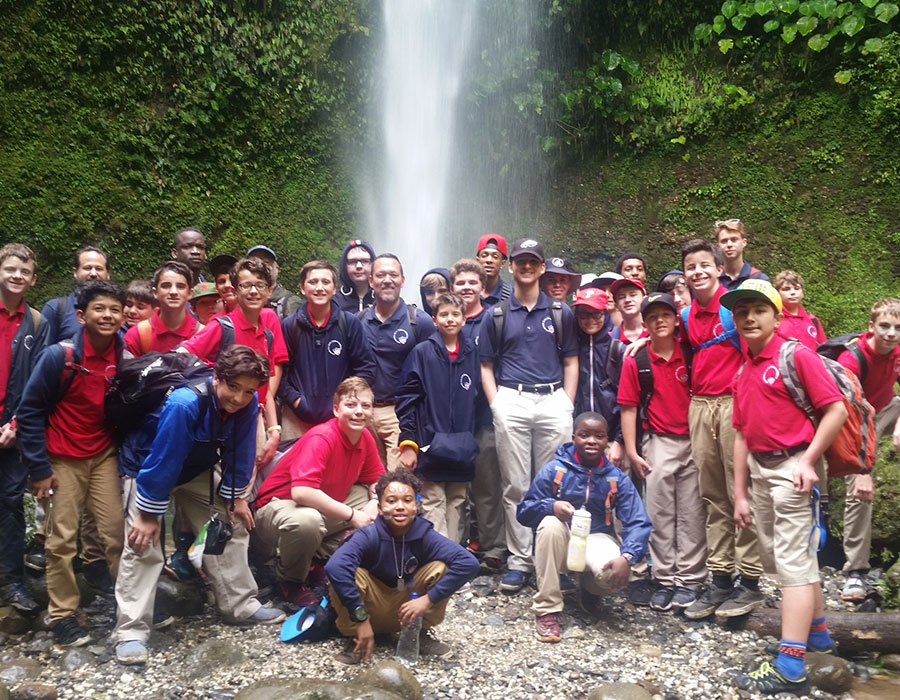 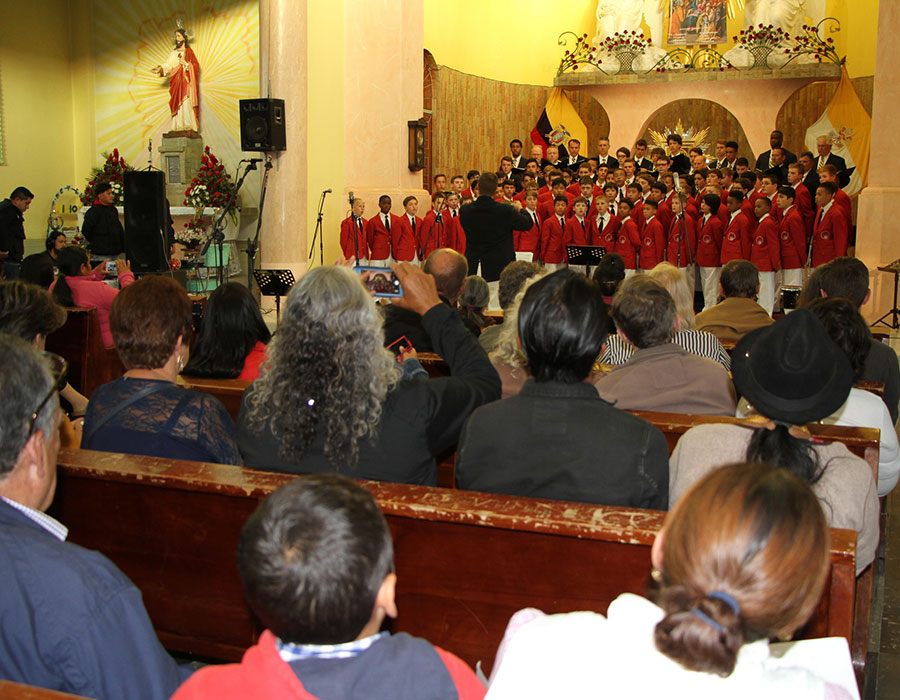